Genuine revolutionaries don’t commit suicide, they struggle for life, defending the revolutionary evolution of society, the dialectical development of matter. Full of joy and happiness, they carry a fighting spirit, the will of the upsurge, the revolutionary thought carrying a systematic criticism of the reactionary aspects.

This is also the reason why Gonzalo, as he reconstituted the Communist Party of Peru, rejected the principle of hunger strike. The proletariat does not commit suicide ; it is the future of the word ! 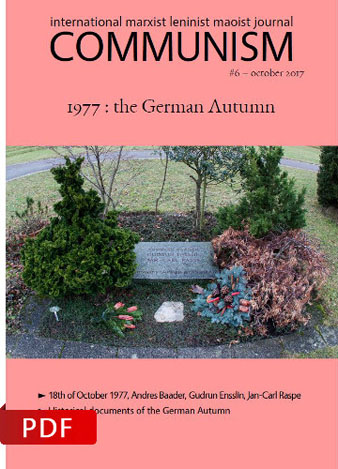 There is never no reason for any capitulation – the struggle continues until victory !

For this reason, we wish to stress here the historical signification of the murders of Andreas Baader, Gudrun Ensslin and Jan-Carl Raspe, political prisoners of the Red Army Fraction, in the night of the 17th of October, 1977. Those murders form a major political event in the frame of the struggle between revolution and counter-revolution in the imperialist metropoles.

It was a major reactionary blow against the upsurge that appeared after the anti-revisionist struggle which followed the movements of the year 1968 in France, in Italy, in Germany, in the United States, for the retaking of the revolutionary path with the goal of overthrowing the bourgeoisie.

The Red Army Fraction contributed in a major way to this process, putting the revolutionary identity at the center of the struggle. No acceptance of the daily imperialist order can be made by the Communists ; the hostility against the values of the capitalist system is a duty.

Even if the Red Army Fraction went too far in this question of identity and fell in subjectivism, it understood the nucleus of something really important when it said in 1972 :

“The exploitation of the masses in the metropole has nothing to do with Marx’s concept of wage labourers from whom surplus value is extracted.

It is a fact that with the increasing division of labor, there has been a tremendous intensification and spread of exploitation in the area of production, and work has become a greater burden, both physically and psychologically.

It is also a fact that with the introduction of the 8-hour workday—the precondition for increasing the intensity of work—the system usurped all of the free time people had. To physical exploitation in the factory was added the exploitation of their feelings and thoughts, wishes, and utopian dreams—to capitalist despotism in the factory was added capitalist despotism in all areas of life, through mass consumption and the mass media.

With the introduction of the 8-hour workday, the system’s 24-hour-a-day domination of the working class began its triumphal march—with the establishment of mass purchasing power and “peak income” the system began its triumphal march over the plans, desires, alternatives, fantasies, and spontaneity of the people; in short, over the people themselves!

The system in the metropole has managed to drag the masses so far down into their own dirt that they seem to have largely lost any sense of the oppressive and exploitative nature of their situation, of their situation as objects of the imperialist system. So that for a car, a pair of jeans, life insurance, and a loan, they will easily accept any outrage on the part of the system.

In fact, they can no longer imagine or wish for anything beyond a car, a vacation, and a tiled bathroom.

It follows, however, that the revolutionary subject is anyone that breaks free from these compulsions and refuses to take part in this system’s crimes.

All those who find their identity in the liberation struggles of the people of the Third World, all those who refuse, all those who no longer participate; these are all revolutionary subjects—comrades.” 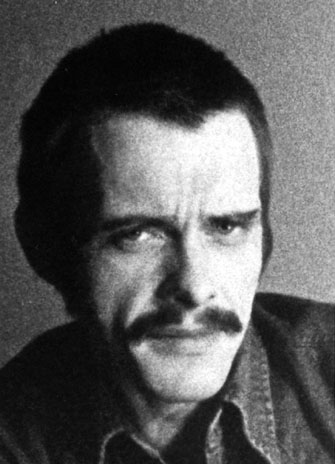 The RAF didn’t understand, for example, the contradiction between cities and countryside, the ecological signification in the relationship between humankind and nature, the importance of the animal question.

Nevertheless, the reason for this is of course lying in the historical situation then, as a main aspect. Moreover, the RAF leaders were murdered really quickly, having not the time to develop their reflections about imperialism.

In fact, the West-German state didn’t nothing else than proceeding of the physical liquidation of revolutionary cadres and leaders. The thesis of “suicide” was, accompanying those murders, an operation of psychological warfare, to negate the political identity of the RAF prisoners, to block the formation of a revolutionary line.

Another very important revolutionary figure, Ulrike Meinhof, was already killed in her prison cell on the 9th of May, 1976, with the West-German state already speaking of suicide to mask its counter-revolutionary murderous activities.

The murders of the 18th of October 1977 followed this liquidation line, in a tradition which is the one of National-Socialism against the democrats and the revolutionaries. And it is to note that the RAF prisoner Irmgard Möller was found stabbed by a knife in that night ; she always denied that she tried to suicide herself. 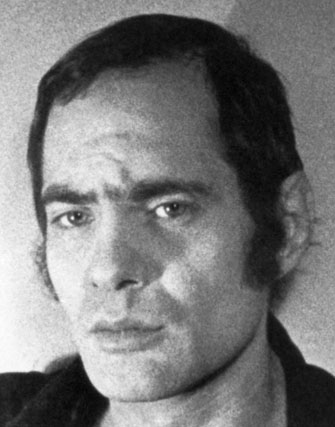 Moreover, Andreas Baader, Gudrun Ensslin and Jan-Carl Raspe were subjected at that time to a total isolation in the the Stammheim Prison near the city of Stuttgart, in West-Germany.

This difficult situation followed the kidnapping by the Red Army Fraction, at the beginning of September, of Hanns Martin Schleyer, former SS Untersturmführer, main secretary of the president for the economical integration of the “Protectorate of Bohemia and Moravia” into Nazi Germany, then President of the Confederation of German Employers’ Associations and the Federation of German Industries.

This kidnapping was itself followed with the hijack of Lufthansa Flight 181from Palma de Mallorca to Frankfurt by a Palestinian armed group on the 13th of October, 1977, which led to a military failure ; Andres Baader, Gudrun Ensslin and Jan-Carl Raspe are pretended to have killed themselves following this, this even if they were in total isolation and placed under total supervision. 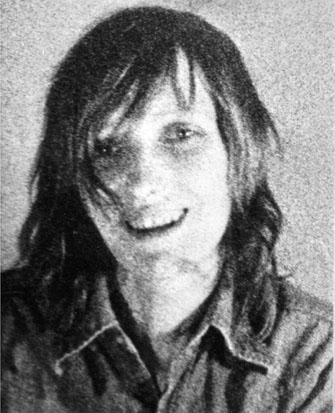 But, as we said, genuine revolutionaries don’t commit suicide. They fight because they know that the New become more powerful, the Ancient weaker. This is a law of history, the law of matter itself in its dialectical movement.

And the murdered prisoners of the Red Army Fraction were at that time leading a very aggressive defence strategy on trial. This is precisely what was considered as a main danger by the West- German state.

It was the strategical proposal of the revolution that the West- German state tried to kill with the murders of Andres Baader, Gudrun Ensslin and Jan-Carl Raspe.

We wish to precise here that it doesn’t mean that we endorse the totally erroneous hijacking of a plane and the killing of the pilot Jürgen Schumann. Such an action has nothing to do with genuine proletarian politics ; it is an expression of the non-correct third-worldism vision of the world, which we already criticized in a joint document.

And this is also an argument against the counter- revolutionary thesis of suicide : the Red Amy Fraction was always very proud of the support made by a Palestinian armed unit by hijacking of the plane, and this until the end in 1998 ; the RAF understood it as a convergence of the world revolutionary struggle. In this sense, even a military defeat wouldn’t be a reason to considered as a significant blow on the side of Andreas Baader, Gudrun Ensslin and Jan-Carl Raspe.

This was indeed a subjectivist error ; the RAF tried to find at another level what was to search in the national frame, moving from Proletarian Internationalism to subjectivism. But this tendency to subjectivism should not hide its contribution about the question of underlining the revolutionary identity in the imperialist metropoles! 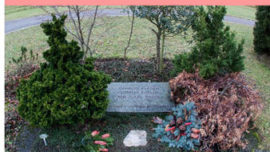 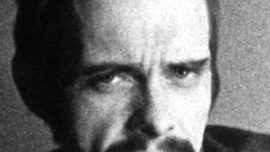 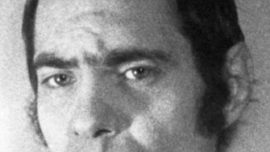 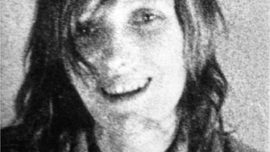